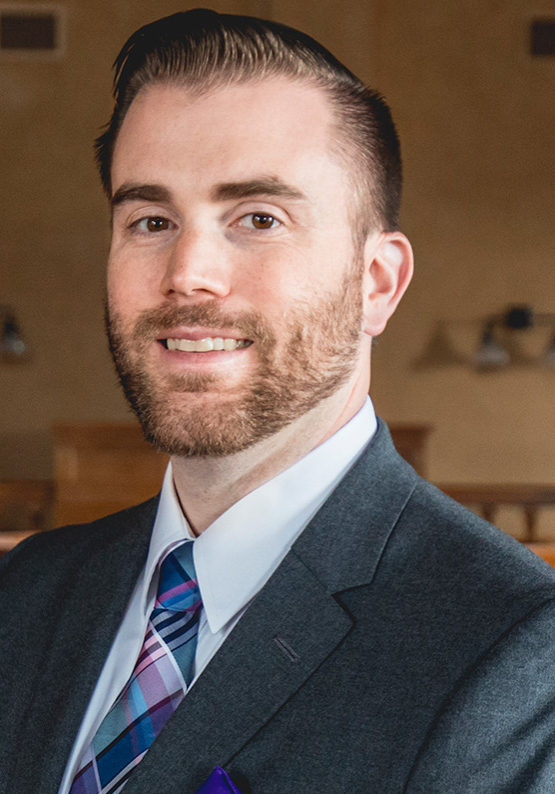 Master of Public Service and Administration

Mr. Harlow’s work in the law started prior to attending law school. He served for six and a half years as a paralegal in the United States Army. The bulk of his work there was criminal prosecution under the military justice system. However, he gained much experience helping his fellow soldiers with estate planning, family law matters, and veterans’ benefits.

He served one tour in Iraq where he assisted the State Department Provincial Reconstruction Team in its efforts to strengthen the local Iraqi judges, police, and anti-terror forces. He was awarded the Army Commendation Medal, Army Achievement Medal, Army Good Conduct Medal, Iraq Campaign Medal, and multiple service medals.

While at the University of Houston Law Center he interned with one of the most prestigious criminal defense firms in Houston and worked in the Civil and Consumer Law Clinics over the course of three semesters. His work in the Clinics included helping indigent clients navigate the legal system and representing children who often don’t have a voice in family legal disputes.

After law school, Mr. Harlow worked for three years at a local firm that specialized in family law and bankruptcy. It was after gaining this experience that Mr. Harlow decided to open his own law firm.

Mr. Harlow has two wonderful children and enjoys spending his time helping them with school and watching them dance and play basketball.